The trauma building was closed in 2017 when concerns were raised over cladding on the building, similar to that believed to have exacerbated the disastrous fire at the Grenfell Tower in London.

The closure affected 52 trauma beds at the time. Patients were moved into other wards elsewhere on the campus but the dislocation of the teams was not ideal.

During the past few months, there has been a rigorous program of safety work, including the replacement of cladding by others and the refurbishment of the building by Marcon Construction in 20 weeks. 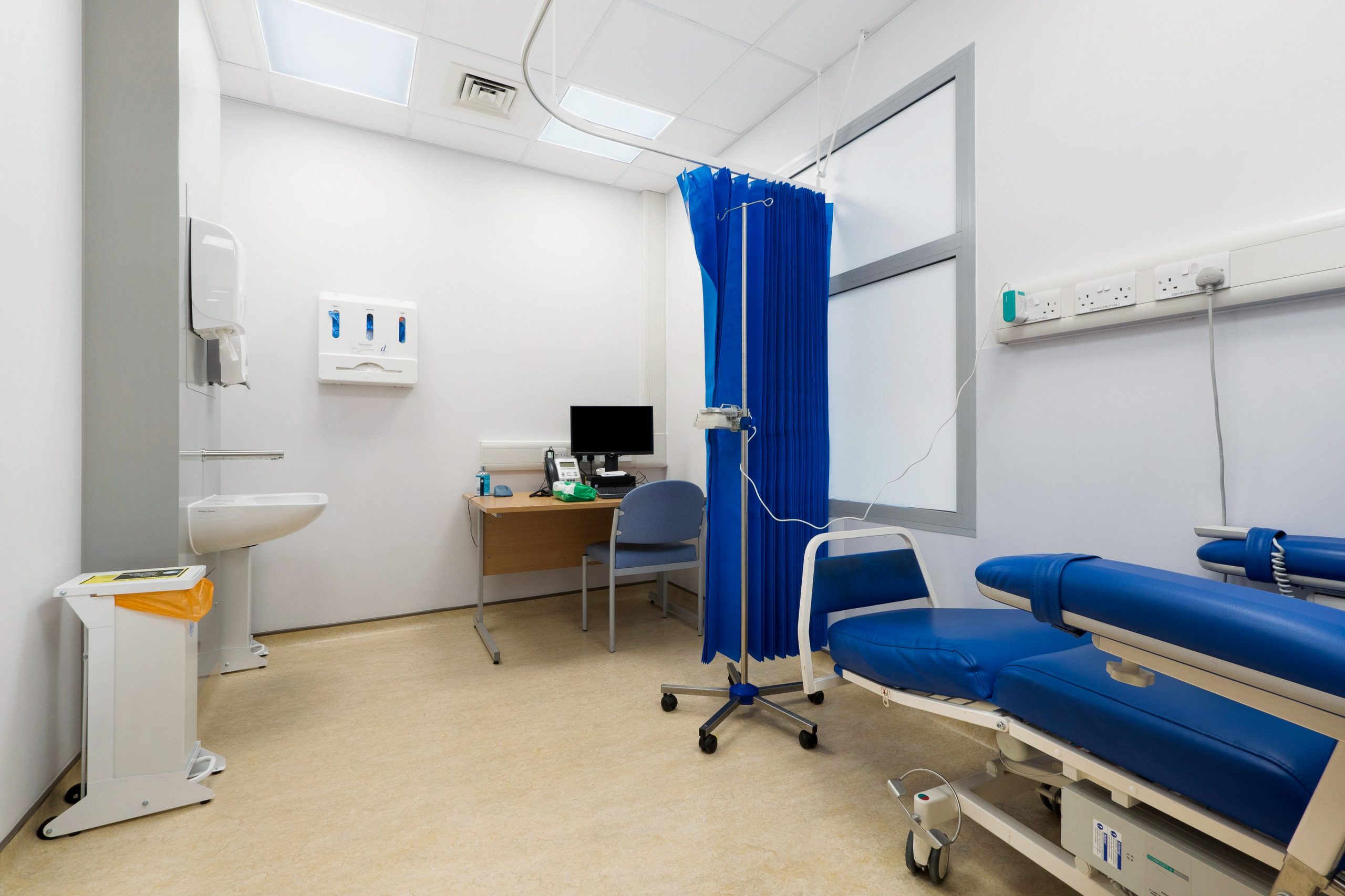 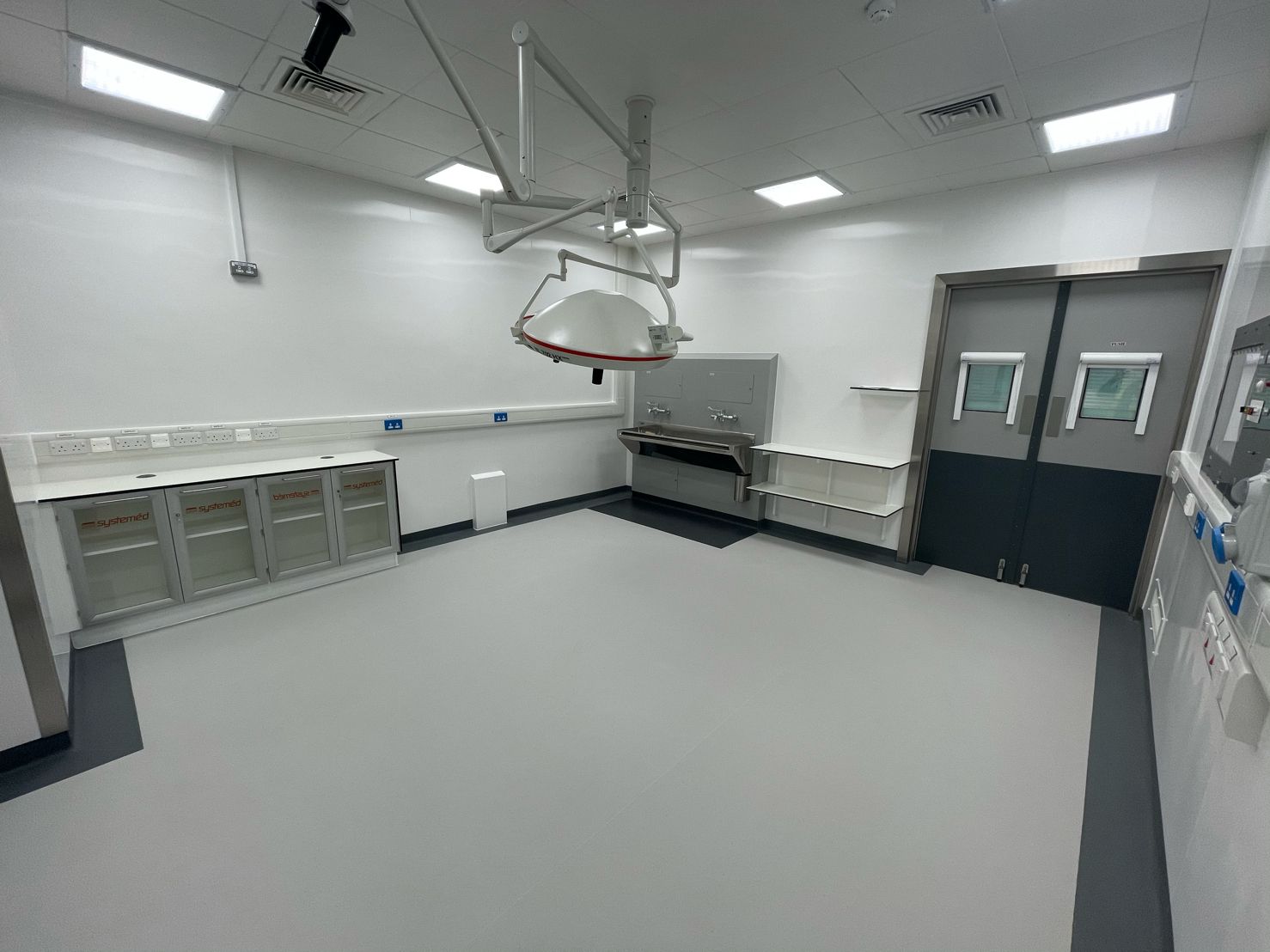 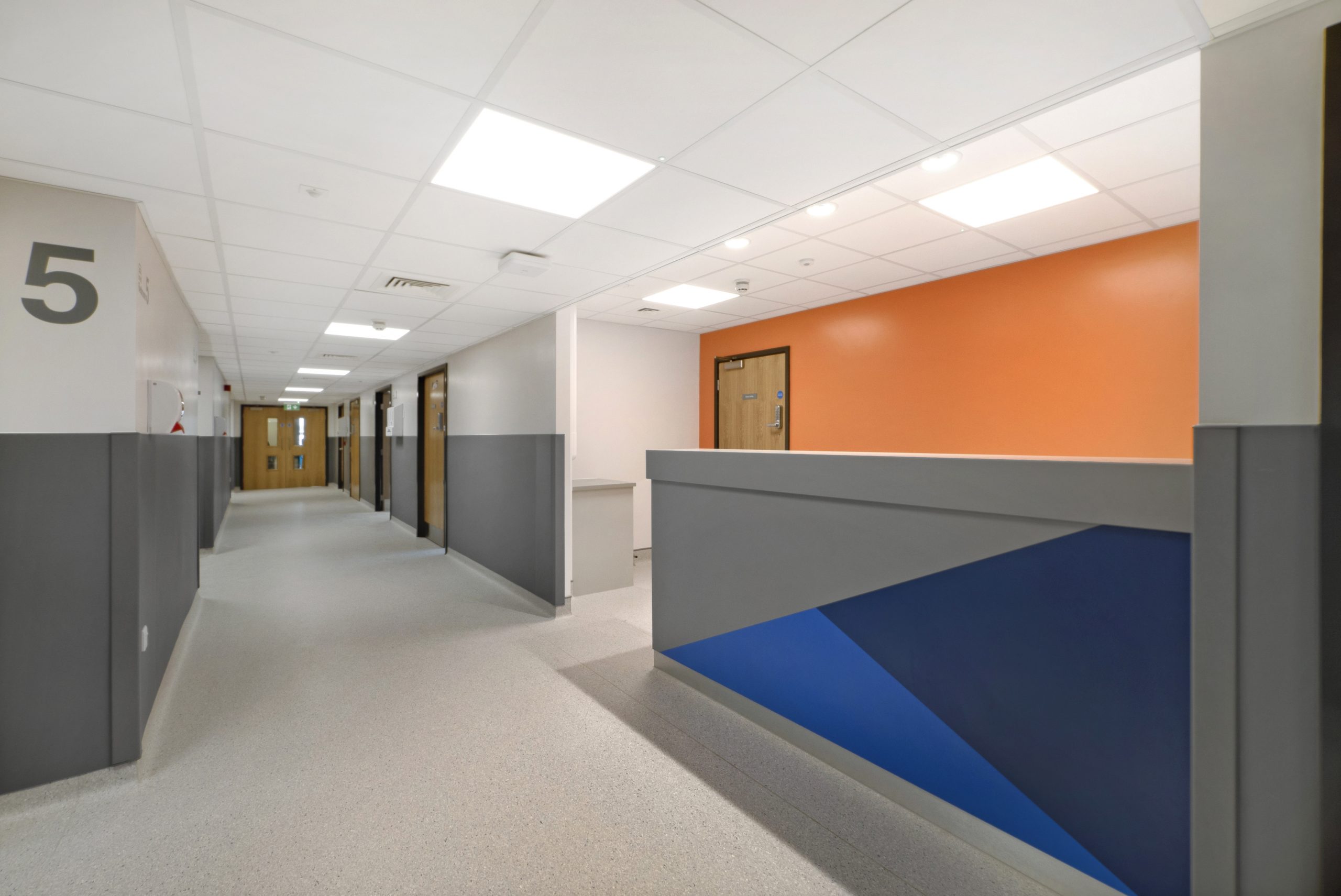 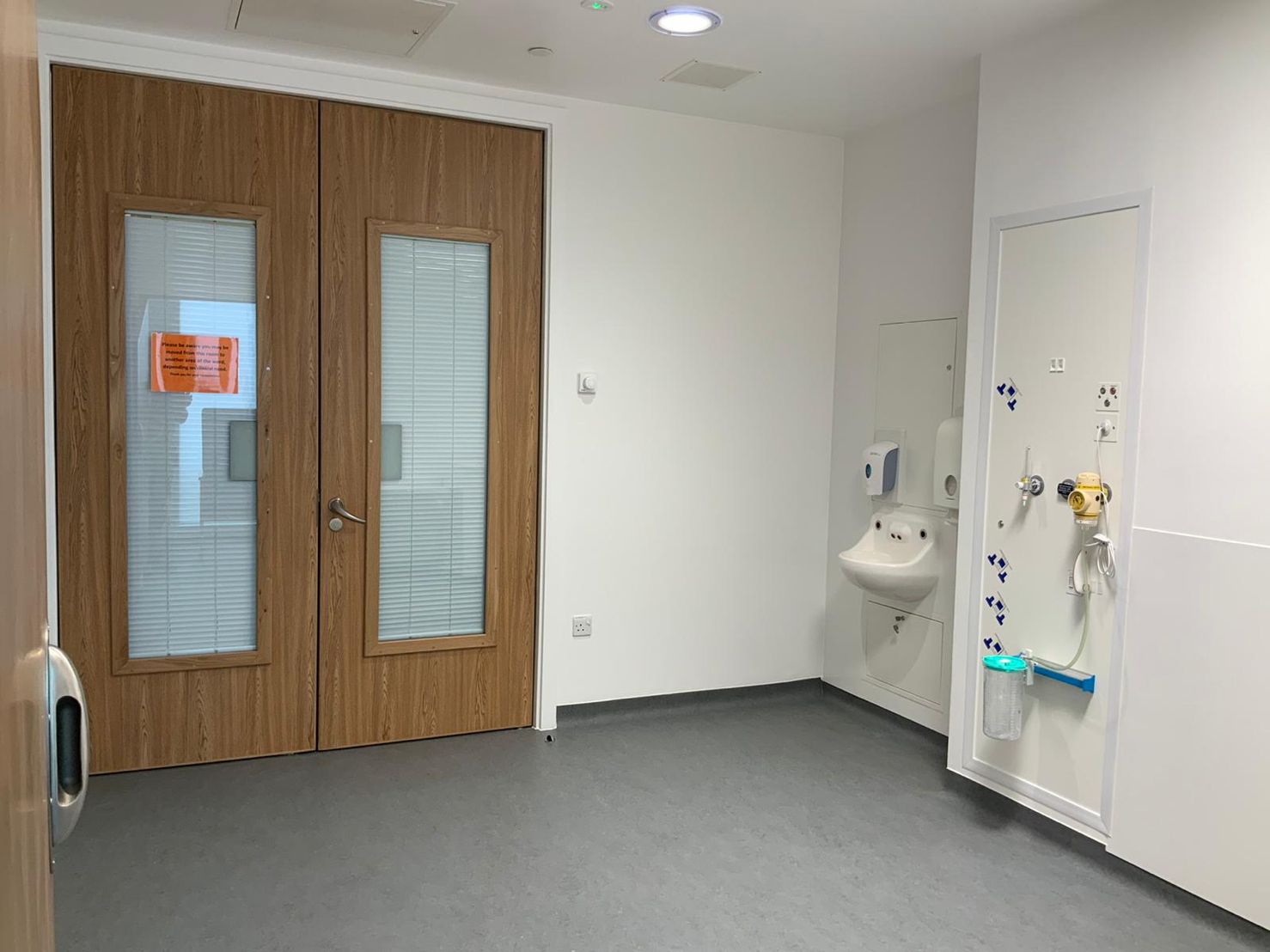 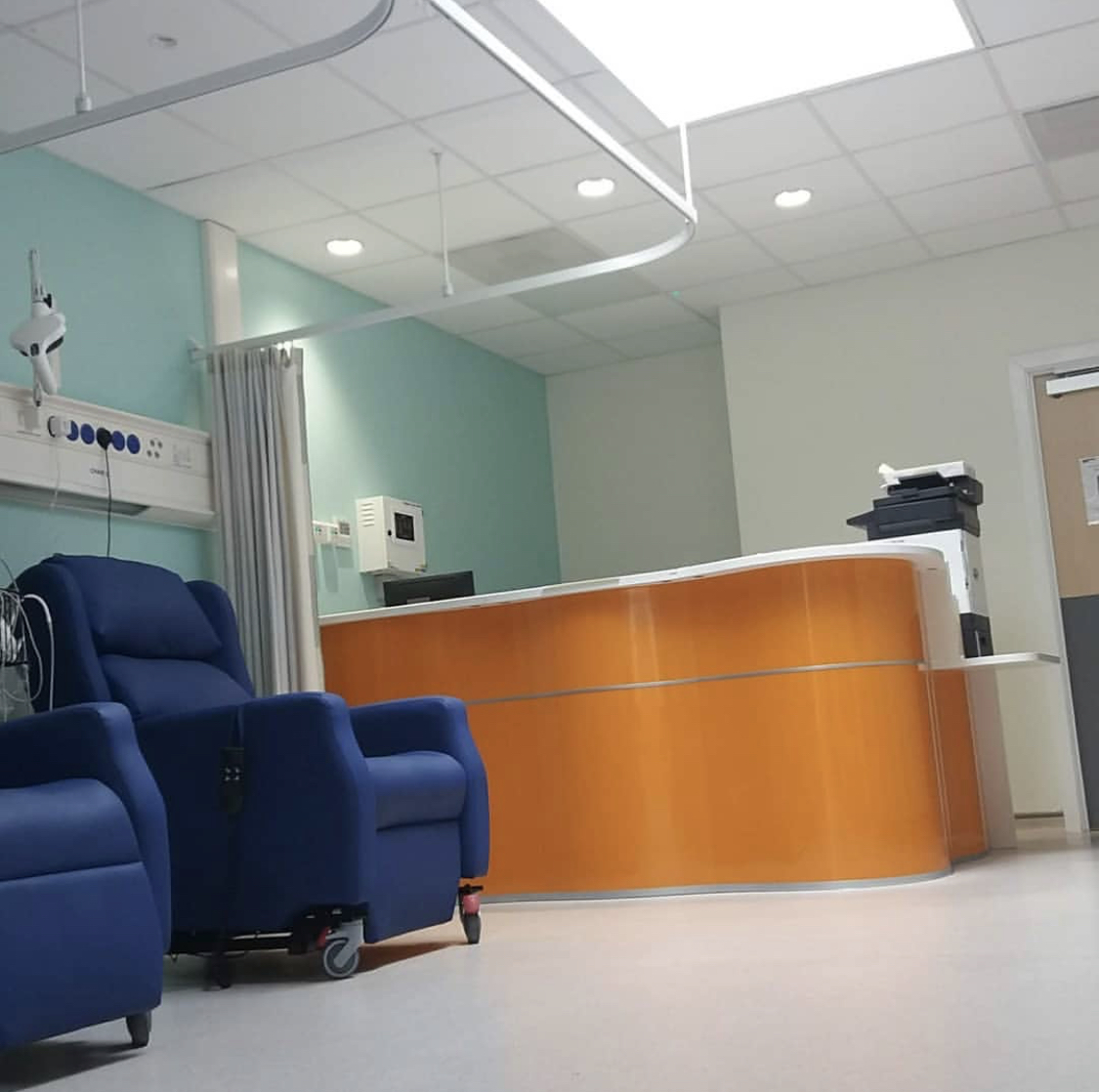 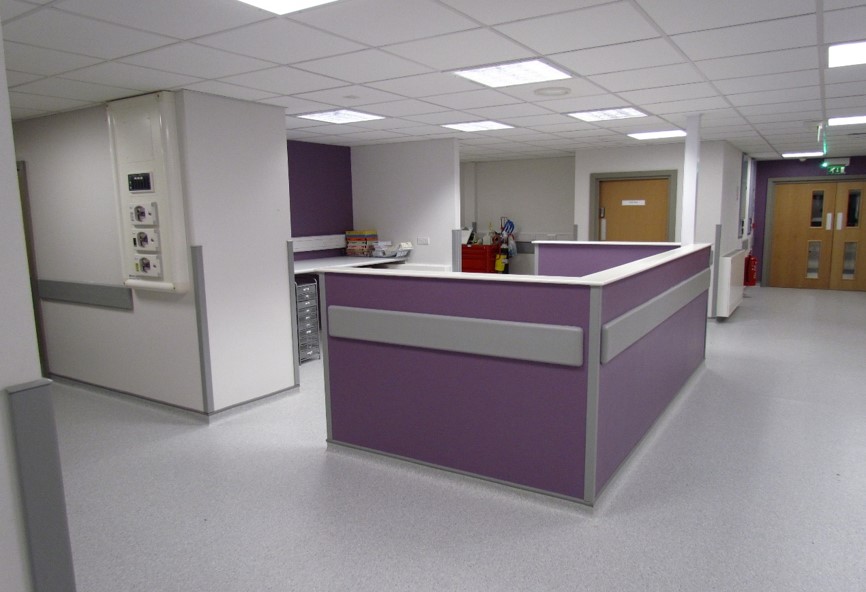 Write to us for all your querries
Scroll to Top